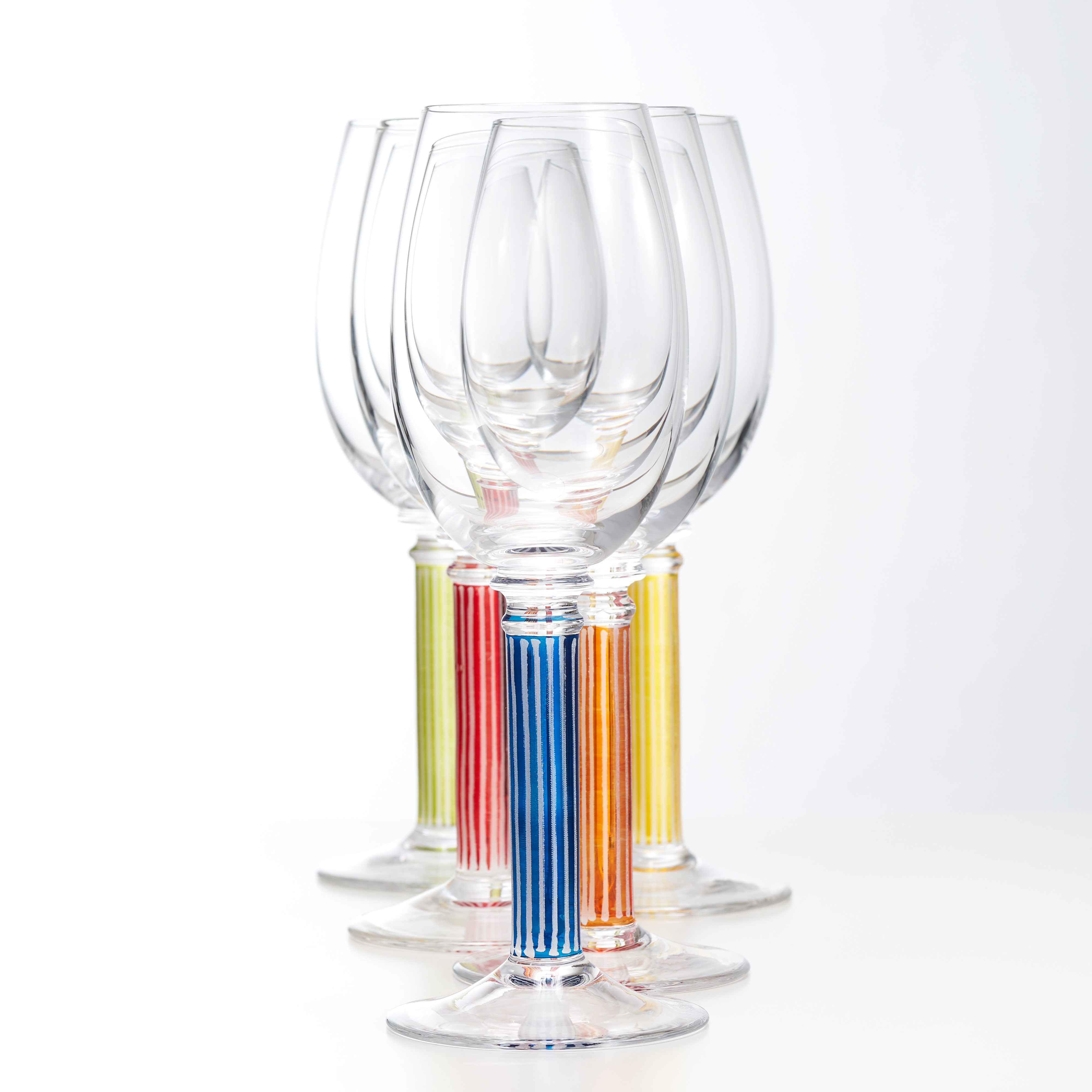 Last year we visited a local hand made glassware shop, Glasshytta Union in Drammen, basically to have a look at the products that they produced. They were amazing, such creativity and so beautifully made. As we had previous experience of photographing glassware products we by chance mentioned to the owner that we were commercial photographers and gave them our card. It turned out that they were indeed looking for a new photographer and so we did a series of test shots for them, which they loved.

The first shots we did were used both on their web site and in their social media – with good feedback received from their followers.

After some discussion with their long standing creative designer they decided it was time to produce a new printed catalogue of their work. They were so pleased with what we had done for them that they commissioned us to create all of the new images for the catalogue.

The brief was to be creative in our interpretation of the products but the images needed to be “clean, simple, uncomplicated and create intrigue and desire”.

We thought long and hard about how to style and light each product. When shooting glass there are some things that are paramount and technically challenging. The edges of the products need to be crisp and sharp, not blown out, the reflections need to be controlled – intentional not accidental.

We gradually worked our way through the series of products that had been chosen for the catalogue. Then came the post production work. No matter how much you clean glassware there will always be dust, fingermarks (how they get there is a mystery as we always wear gloves when handling products!) and then there is the crafting of the highlights and shadow areas. Photoshop is a complex tool to use and each image could take around two hours to retouch.

The images were submitted for approval and both the owner and the creative designer were delighted with the results. There was just one question remaining – they were not sure if they would re-use a previous image they had in their archives of their beer glasses or should they ask us to shoot them afresh. After a little while they decided that in order to maintain the consistency of style throughout the new catalogue they would ask us to shoot them.

Glasses with liquids in them create new challenges. The liquids need to look perfect and yet true to reality. Lighting is so important in this respect. The amber beers need to glow, transparent liquids still need to be seen and dark liquids reflect everything around them. Getting a good “head” on each beer is also important – the right size, the right texture and the right colour.

The shoot took some hours to complete but it went well, although it was heartbreaking to have to pour away so much beer at the end! The retouching once again took some time as there were so many glasses in one image.

The client was delighted with the end result and we now look forward to seeing the new catalogue in print. A fabulous project to be involved with and we were so happy that were asked to work on it.

This site uses Akismet to reduce spam. Learn how your comment data is processed.